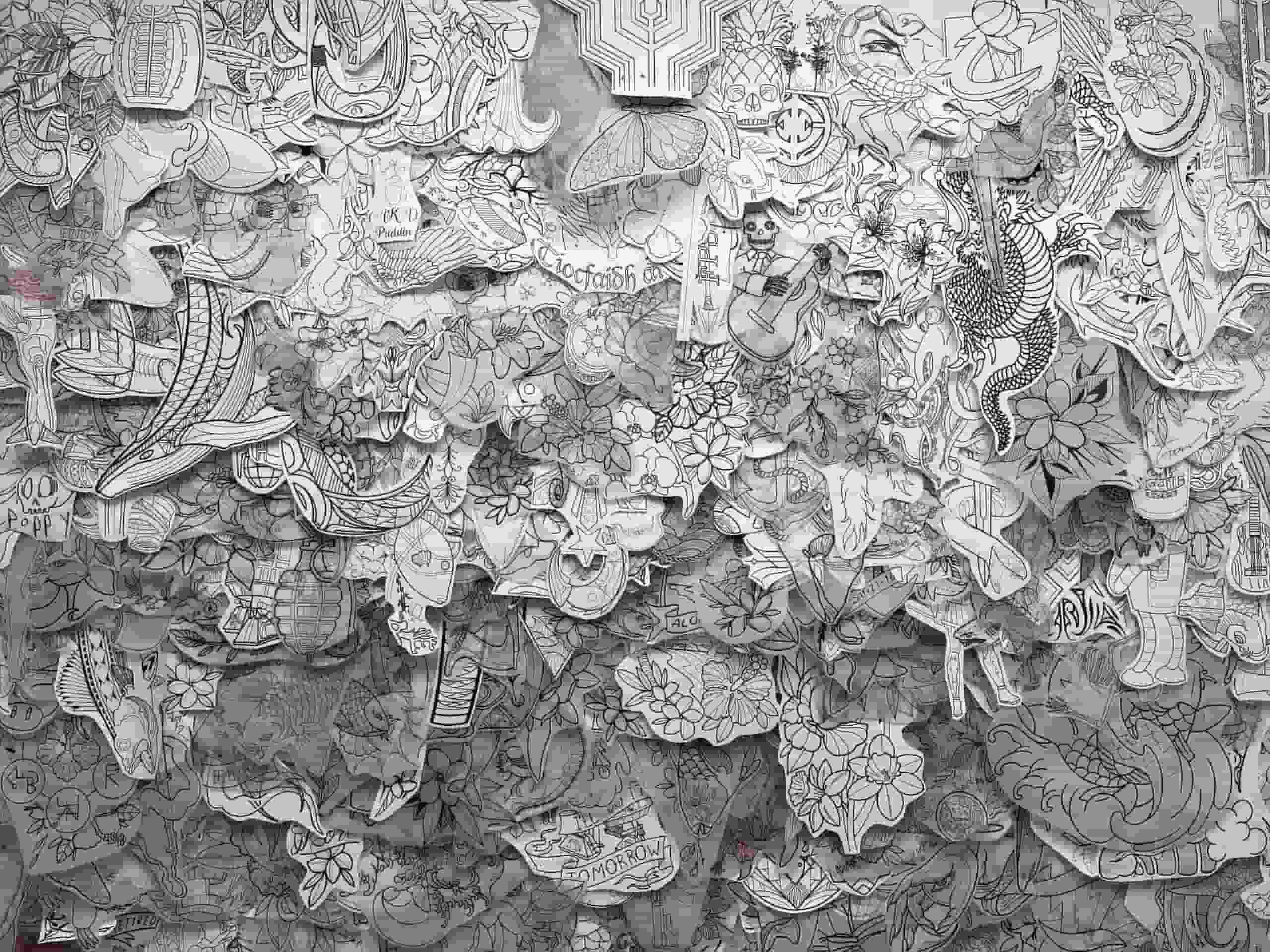 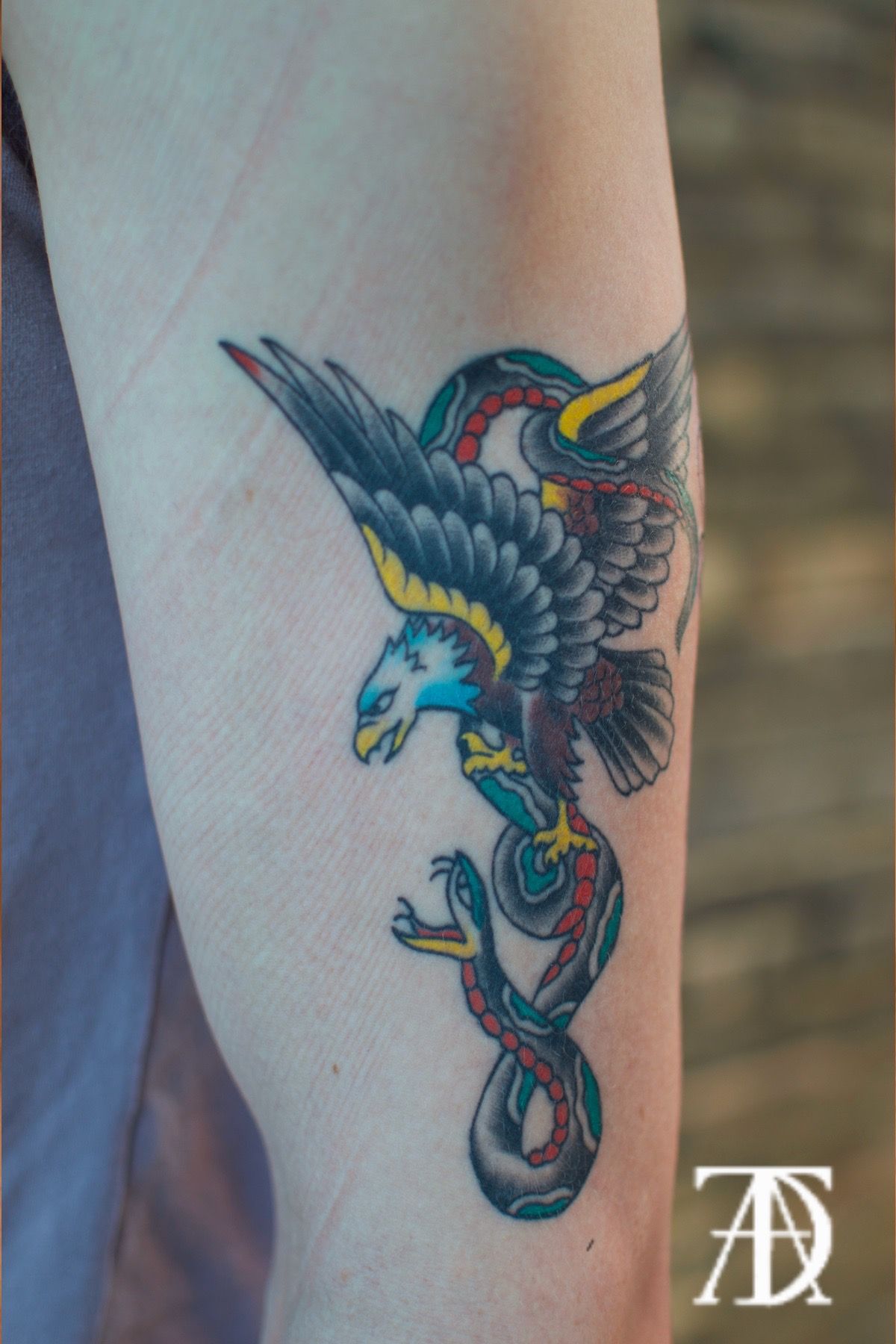 Check out the various meanings of these traditional tattoo designs:

The octopus is one of the most controversial sea creatures. Well known for being a subject of many tales at sea, it is also a symbolic traditional tattoo design. The octopus traditional tattoo meanings are often associated with mystery, deception, strength, and intelligence. Your precise octopus tattoo design can take any shape, form or size depending on the images you opt for and the meaning you want it to portray.

Sailors are known for spending days, weeks, months and even years aboard ships. To many sailors, the traditional tattoo meanings of ships are home, shelter, protection, and a way of life. Also, ships are associated with journey or voyages.

For example, if you intend to honor a friend or a relative who was a sailor or if you love traveling, you can have a ship tattoo inked on your skin. Also, if you only need a swift reminder of how you’re navigating through life so far, a ship tattoo would be a perfect option.

The traditional tattoo meanings of compass are protection, safety, and guidance to travelers. As a navigational instrument, compass helps travelers stay on course making it a trendy piece of art too. Having a compass tattoo can symbolize the desire to stay on the right path no matter what.
Compass tattoo also symbolizes strength and stability during unpredictable and turbulent periods of life.

Swallows are some of the few birds associated with sailors and voyages. Swallow tattoos are usually inked after a sailor has traveled across 5000 nautical miles or has completed a voyage. Swallow tattoos are depiction of how far a sailor has traveled and the experience of the sailor so far. Swallow can also depict a successful return home. In contrast, swallows can also be indication of death or lost at sea. 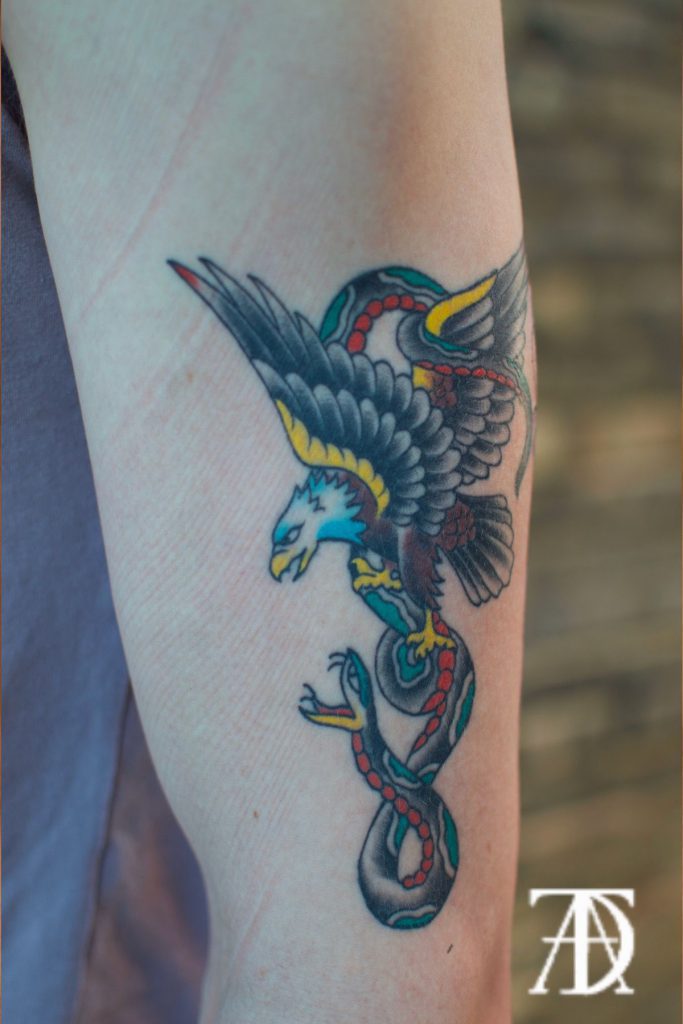 Eagle is one of the bird of preys that are often linked to freedom, spirituality, and power. The eagle is also an emblem of American patriotism. Most eagle tattoos are often stunning and remarkable and they are often preferred by service men to showcase their pride. One of the traditional tattoo meanings of the eagle tattoo is patriotism, the American dream and absolute honor for the United States.

Traditional tattoo meanings of anchor tattoos are stability, strength, and determination. Anchor tattoos are also symbolic depicting strong resolution regardless of the storm. Sailors have always preferred anchor tattoos especially after returning from voyage or to bring Good Luck when going on a trip.